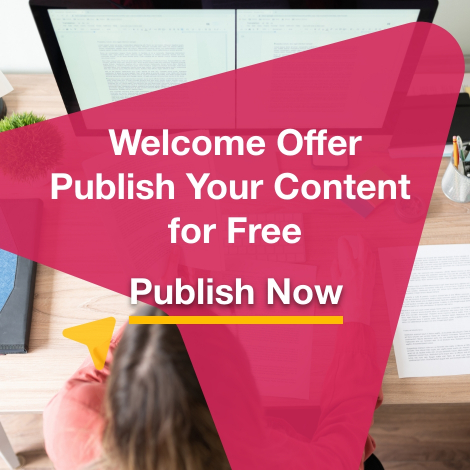 Witness the remains of the ancient Roman Empire - Pula Arena

The oval amphitheatre is arguably the most impressive Roman Empire architecture. In the amphitheatre, gladiators fought with swords for their glory while the cheering of spectators reached a deafening crescendo...Although these scenes are already far behind us, you can still feel like being in one of those tournaments and hear the echo of the shouting when standing in the arena.

The Pula Arena is one of the world’s six largest surviving Roman arenas. It is the only remaining Roman amphitheatre to have four side towers and with all three Roman architectural orders completely preserved. No more can you find ancient Roman games here. However, it has become the stage for modern music shows, film festivals and performances that showcase the Croatian cultures. 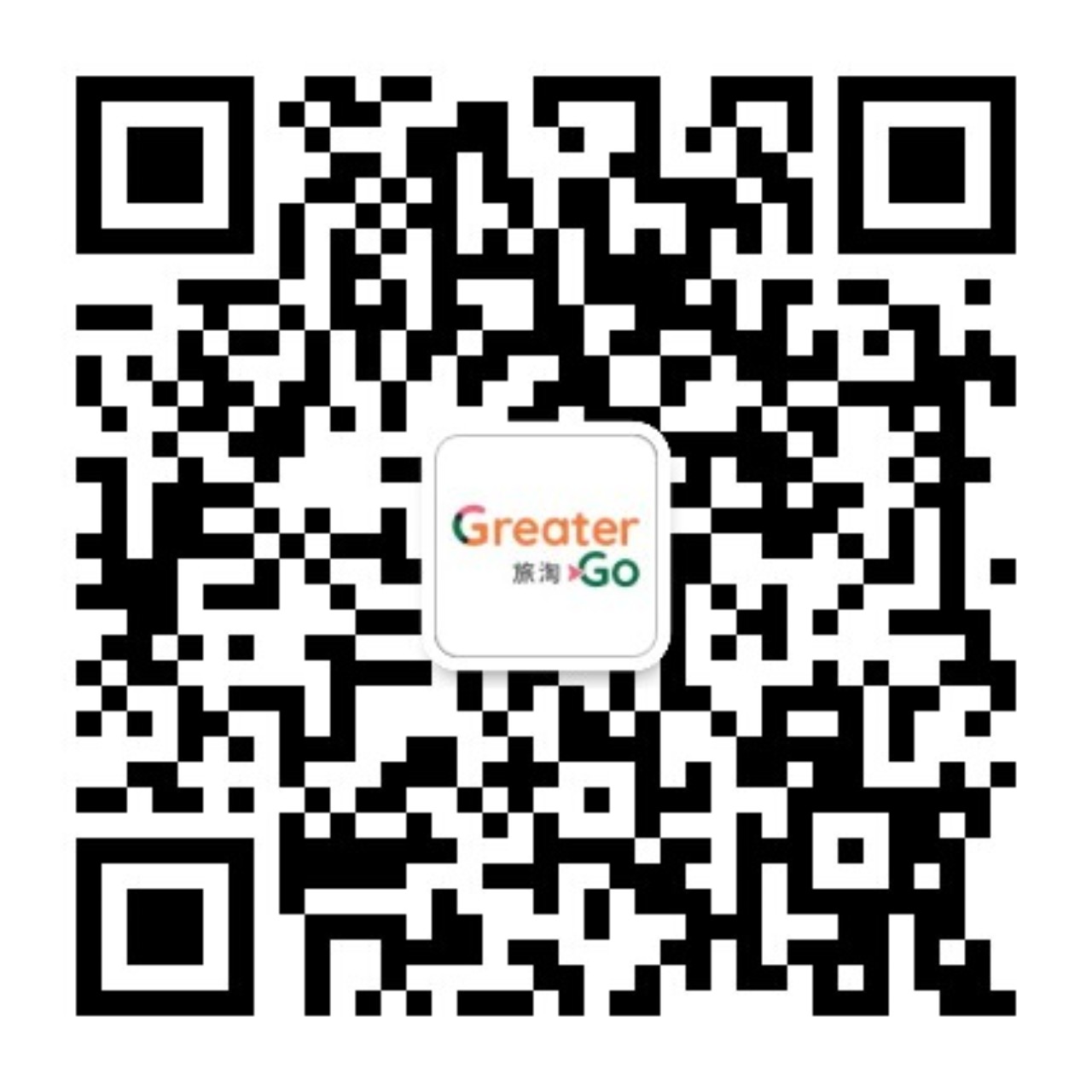